The One Pro-Life Argument You’re Missing

In the biggest win yet for the pro-life camp, The Texas Heartbeat Act (SB8) was initiated September 1 2021. After 6 weeks since the time of conception abortion is prohibited in the state of Texas. Other Southern states have begun to draft similar bills.

The bill was met with litigation, and is currently at the US Fifth Circuit Court of Appeals, but it remains law after the Supreme Court returned it to the Fifth Circuit proceeding argumentation. SB8 is the most aggressive pro-life legislation to date–it enables citizen enforcement of the pro-life cause via suits. The bill has teeth.

Since the bill’s inception many estimate thousands of children have been spared a death of steel forceps. The Texas Policy Evaluation Project reported the number of performed abortions was cut by 50%. Surely a reason for celebration for the pro-life camp, but those lives would be counter-balanced by the booming waiting rooms at abortion clinics before September 1. “Our waiting room was filled with patients and their loved ones in all four of our clinics yesterday.” said CEO of Whole Women’s Health, Amy Hagstrom Miller commenting on the number of women waiting for abortions the night before the bill took effect.

The arguments pro-choice advocates use haven’t changed, and neither has the depth of their soundness. When media-blob erupted after The Heartbeat Bill was made law the same paper-thin arguments surfaced. Many versions exist, and initially pro-life layman might stumble with them due to their emotional argumentation, but when their logical roots are analyzed the incoherence is revealed. 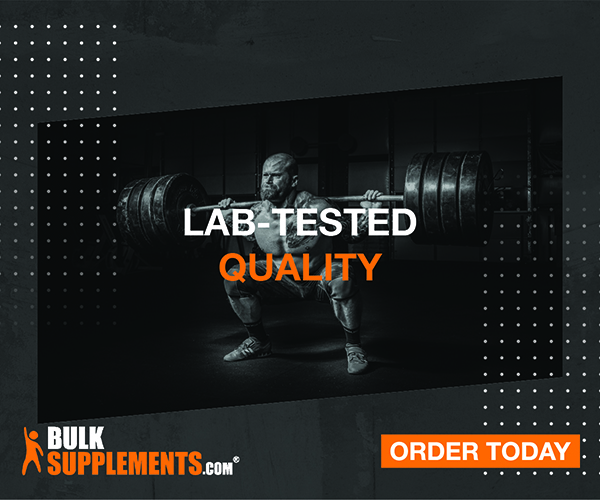 “But can you imagine what she has to go through? Imagine being forced to have a child when you are young, poor, or are about start a career. Think about how scared she would be in that moment. How could you force someone to follow through with the pregnancy? It’s wrong.”

Something similar to the quote above will be used in common abortion dialect. The effect is great on those who haven’t investigated the moral presuppositions of this plea (that being said, neither has the person pleading, likely). The premise of this argument isn’t clear, but it seems those who use it argue because of the mother’s potential suffering, which is onset by carrying the pregnancy, it is now permissible to terminate the child’s life. If this holds, it follows that preventing this from happening is immoral.

The stress, fear and anxiety that may or may not come with unexpected pregnancy warrants empathy, however, it’s doesn’t grant the mother with the right to terminate an innocent life (which is murder by definition). This is supported when framed into a deductive argument.

Anyone with an ounce of moral sense will accept the first clause. If this wasn’t the case, maniacs shooting up schools to ease their emotional pain via machine-gun catharsis would be let off the hook. The second clause is where most pro-choice advocates will object. But’s it’s obvious a child in the womb is innocent. They in of themselves have done nothing to the mother, or like some try to purpose, parasitically implanted themselves into the uterine wall by their own volition. They’ve come into creation not of their own free-will, but by the will of others. The causation behind the child coming into being wasn’t initiated by them. That’s impossible–they didn’t exist before that. If clause 1 and clause 2 hold, clause 3 is air-tight by deductive logic.

Incredulous pro-choicers commit a special pleading fallacy if they accept clause 1 and yet retain that children can’t be “terminated” after passing through the birth canal. Doing so is applying clause 1 to a situation but refusing to give another similar treatment, even though they have the same circumstances. To retain logical consistency, they must either accept it’s fine to end the lives of children outside the womb, or accept both pre-born and post-born lives can be ended irrespective of their location or stage in life.

But consistency isn’t fashionable among the left. Terminating the lives of innocent children for the sake of one’s own circumstances is of far more importance than logic.